Rapper/producer Swizz Beatz is tweeting again about hangin’ with Bono, this time supposedly in his Brooklyn studio where he is working on his new album titled Haute Living. Bono and The Edge are reportedly back in New York putting the finishing(?) touches on the Spider-Man musical. Bono is rumored to be making a guest appearance on the album on a track also featuring John Legend, a snippet of which can be heard here. You may recall that Swizz produced the Bono/Jay-Z/Rihanna collaboration “Stranded,” which was a charity track for Haiti. 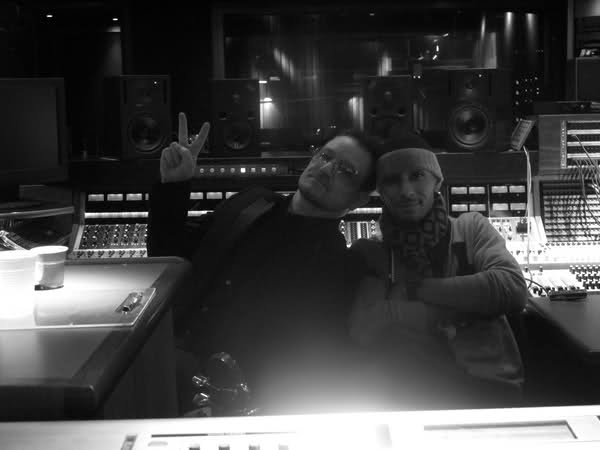