As part of the promotion for Deezer’s hi-fi streaming service, The Edge picked a play list of 20 songs “that Deezer HiFi takes to a whole new level!” The song features songs by U2 as well as songs chosen by The Edge of other artists. The full list of the songs is as follows: 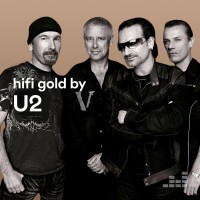 U2 is one of a number of acts contributing a “Hi-fi Gold” playlist on the Deezer service. Other artists involved include Fleet Foxes, Brian Eno, Future Islands, Paul Epworth, Sean Lennon, Fraser T. Smith, Roberto Alagna, The Piano Guys, Alexandre Tharaud, Khatia Buniathishvili, Alexis Ffrench and Theo Croker. The U2 playlist was added on December 3, 2020.

If you are interested in other playlists chosen by the band over the year we have a news section which tracks these sorts of lists. 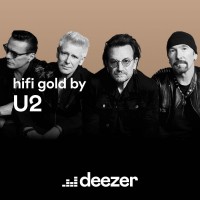 IMAGE: Promotional Image Shared by U2 on Social Media