Here are some scans from the CD release of Isles of Wonder: Music for the Opening Ceremony of the London 2012 Olympic Games. The High Contrast Remix of Streets was used during the broadcast of the ceremony. 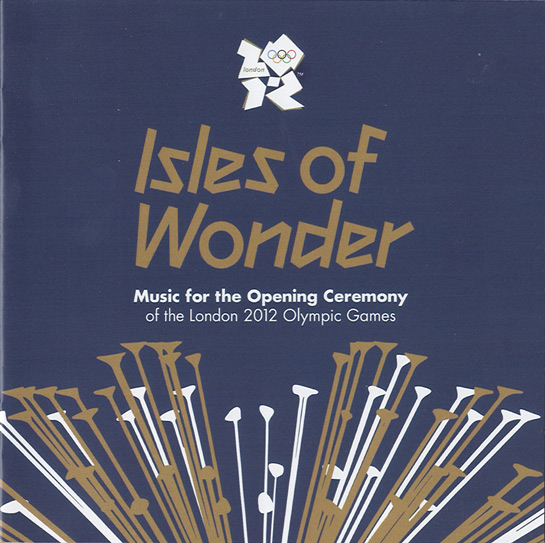 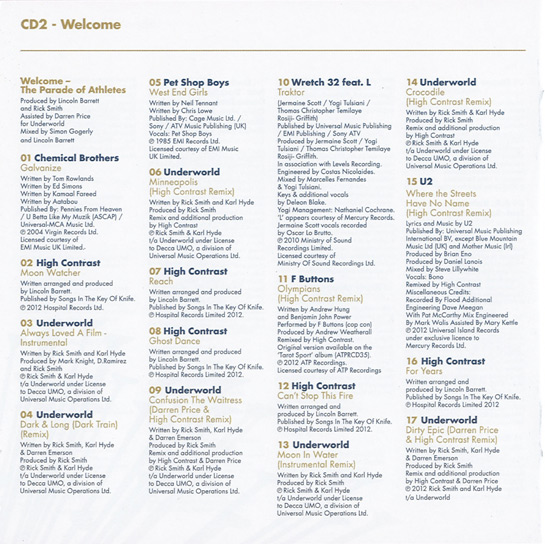 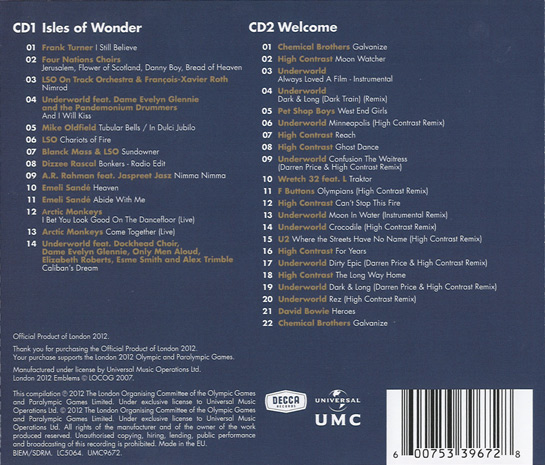 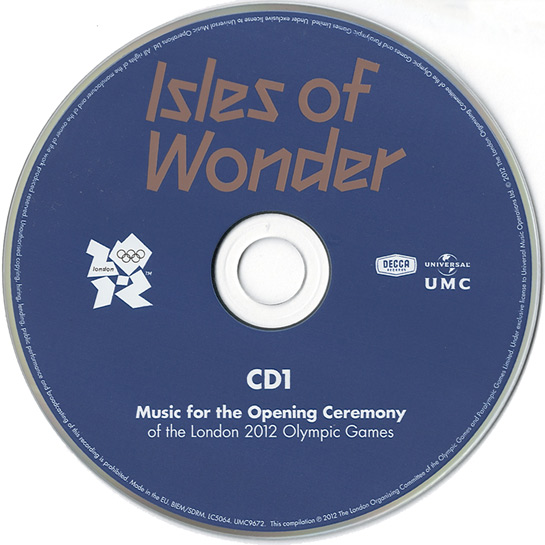 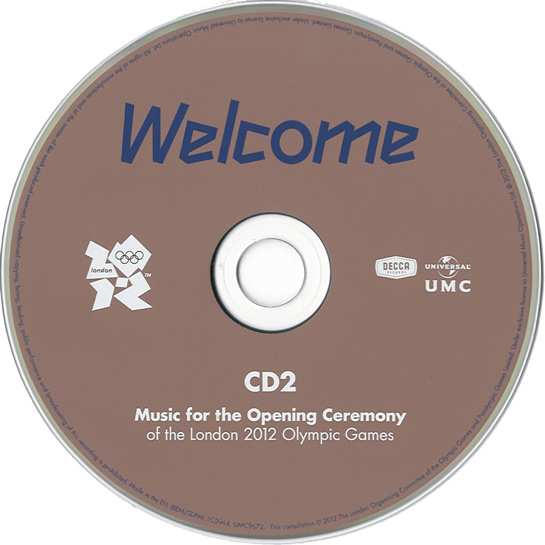