A live version of Pride appears on the iTunes exclusive album, The Best of Rock and Roll Hall of Fame Live, which is released on 03/15. This appears to be the performance from U2’s induction in 2005. This version has previously been available on DVD, but this is the first time the audio has been commercially available. 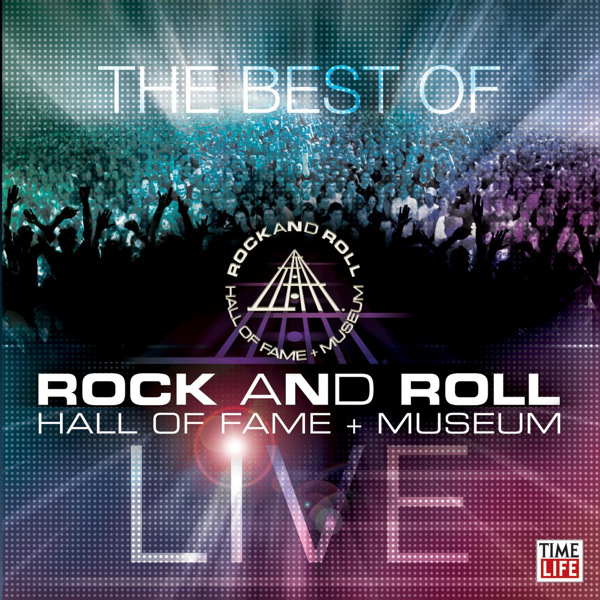