Sad to See You Go

U2’s current UK/European record label, Mercury Records, has announced that it will no longer produce physical singles and will instead focus on digital downloads. It seems this has been coming for awhile given that sales of physical singles have been sinking and simply aren’t profitable any longer, at least on a mass scale. As someone who has been collecting U2 singles for nearly 25 years, I will certainly miss the next round with the new album. This is either going to save me some cash or cost me dearly trying to track down promos. I suppose we shall have to wait and see if Universal imprints in other regions will produce any singles in the future. Interscope did manage to release two singles in the US last time around. 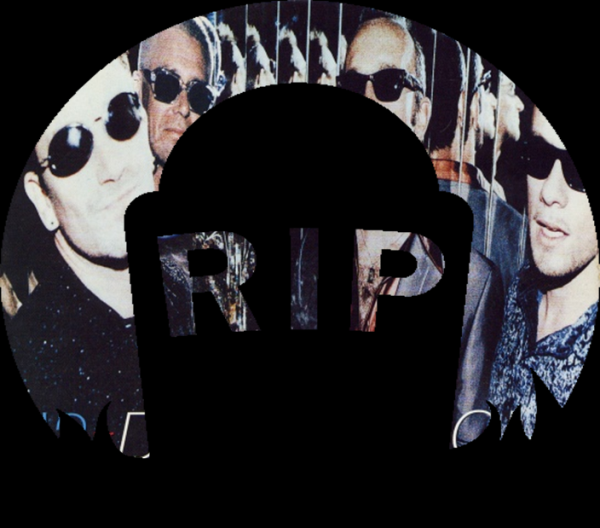