U2W Special Article: How I Learned to Stop Worrying and Love the Baby 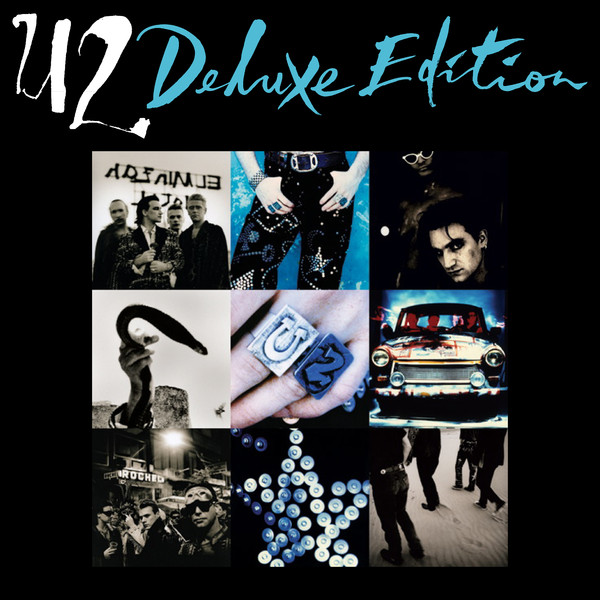 I haven’t listened to Achtung Baby from beginning to end in quite a few years. As it’s 20th anniversary approaches and the Uber/Super/Deluxe box sets are starting to arrive, it was high time for me to give it another listen. So today, I loaded up the new “tweaked and polished” version on my iPod and took it out for a run, literally.

My formative years, musically, were primarily occupied by my father’s oldies and country records and my mother’s old Beatles and Beach Boys albums. My cousins introduced me to Van Halen and Michael Jackson, and by my early adolescence I was consuming a steady diet of 80’s new wave 45’s. To say that The Joshua Tree, which was released when I was an impressionable 15, was the greatest album I had ever heard is an understatement. For the next several years (and still, to a degree) I held such reverence for that album that I could never listen to it casually. It was only meant for serious listening sessions when I was in the proper frame of mind to really appreciate it.

I enjoyed (and defended) Rattle and Hum, but I never held it in the high regard that I did The Joshua Tree. As the release of Achtung Baby approached, I was wishing with every fiber of my being for The Joshua Tree Part II. I recognized, primarily because of U2’s cover of Night and Day, that they were experimenting with new sounds, and The Fly single drove that point home, but I remained steadfastly confident that the boys would not disappoint, and I would soon be listening to the natural evolution of Streets.

Achtung Baby was released my second semester of college. I bought it at a midnight sale and carried it back to my dorm room. I put the CD in and… Zoo Station was a slap in the face. And as I went through the album track by track, I realized what Bono so eloquently stated years later, “There are no reverse gears on this tank.” This wasn’t The Joshua Tree Part II, and there was never going to be one. Don’t get me wrong, I was excited by the new sound and delighted that my favorite band was exploring new sonic territory, but was this record up to the standard of my favorite album of all time? At that point, I simply wasn’t prepared to admit that an album I had put on a pedestal could be surpassed by irony and distortion. And that is essentially the position I have held in all the years since. Achtung Baby is a fabulous album and one of the greatest second acts in the history of music, but The Joshua Tree is and always will be U2’s true masterpiece.

Until today. Today I listened to Achtung Baby with new ears, and I don’t believe it was the it’s-not-remastered-but-it’s-tweaked sheen they put on the CD. I really and truly heard it again for the first time, and I was amazed by what I heard. Here is one of the greatest bands in rock history at the peak of their creative and experimental careers, and this is their magnum opus. Irony be damned, this is a rock and roll band in full flight, and this is the greatest record they have ever made. I haven’t listened to the whole deluxe set yet, but I have heard some of the outtakes and the “baby” versions. U2 clearly made the right choices with which tracks to include on the album and which direction to take them musically. The alternative versions are nice to have in my library, but Achtung Baby is just perfect the way it is.

Then again, I did cover seven hilly miles today in under an hour, so maybe it’s just the endorphins talking.